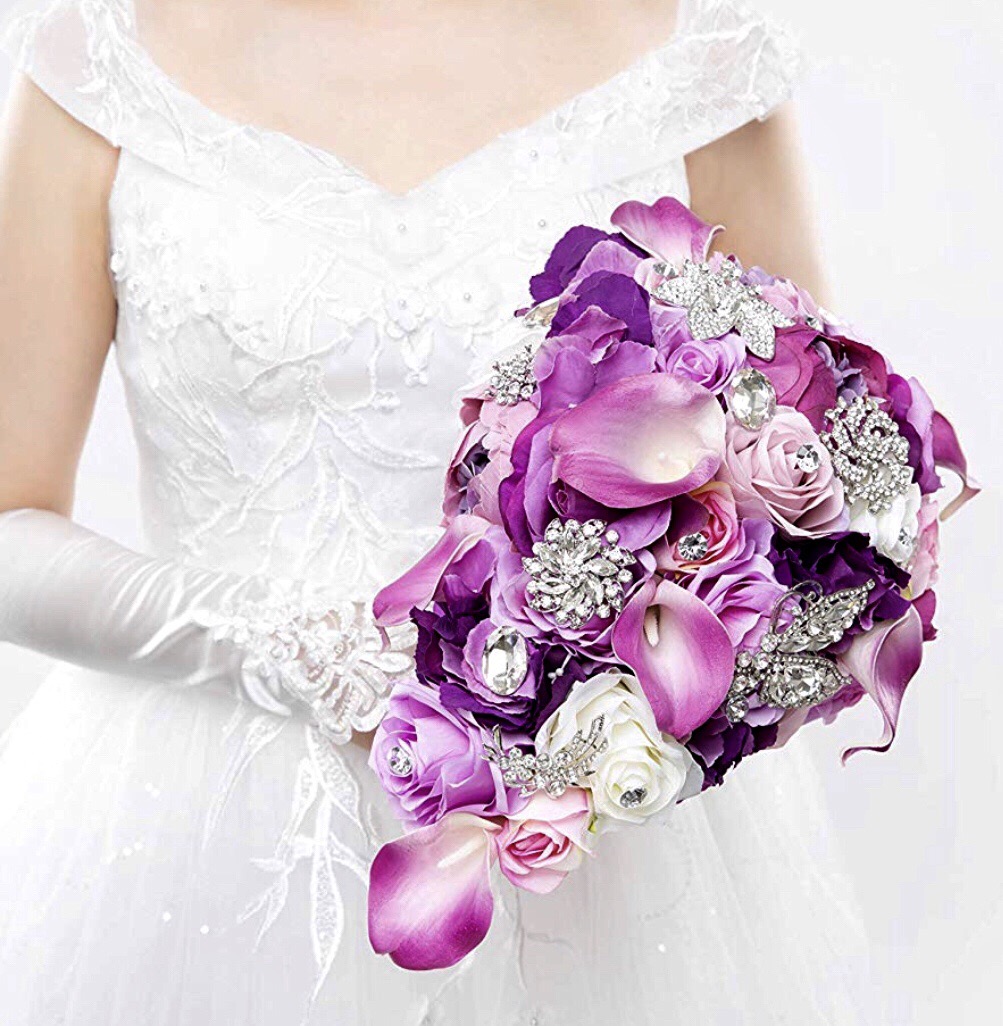 It’s been two weeks of running here, there and everywhere while fielding calls and being positive for one young lady in North Dakota who was swindled by a poison pen bearing inmate at TDCJ Ellis Unit playing her for his own gain.

In all honesty, I was hoping the other woman STILL actually planning to marry him would have second thoughts. She doesn’t. Blindsided because North Dakota realized she was being played by the inmate, she’s taking it in stride. In fact, the woman the inmate planned to marry and used the pen pal to obtain the necessary paperwork planned to marry next Tuesday. Due to a Lock Down though, this wedding is now on hold and we can only hope that during this period, everyone involved has time to heal from a very unexpected ordeal.

Why the actual fiancée isn’t holding the inmate accountable for his con or doubting his trust after confronting him about North Dakota I have no idea. The pen pal was a pawn and cast aside after months of sending money.

The inmate had been writing love letters and was also on numerous pen pal forums soliciting new victims who might fall for and believe his sappy scripts of loving them madly. Such scenarios leave victims. Brandi shared these love letters with me as well as the actual fiancé.

Brandi has been sending four hundred dollars a month to this inmate and believed that he was planning to marry her.

The inmate was also using Brandi to obtain information from me as to how to go about planning and executing a Prison wedding.

Brandi contacted me in August. I advised her to download an absentee affidavit for Walker county where the inmate is located.

I didn’t hear back from Brandi until someone on a prison page recognized the inmates name and that he was marrying someone from San Antonio AND that I was the Officiant for not only Brandi but also Valerie. What the? Yep, Brandi hadn’t booked services though which was why I had no idea of the inmates name or that she was planning to marry the same inmate my other client was.

Such shocking things as this are rare but for the inmate writing pen pals who only care about themselves, the possibility of these widespread script writing prison con artists may be far more common than anyone (especially me) had ever previously thought possible. Let’s face it folks, inmates have a lot of time on their hands.

Several months ago, a Dutch filmmaker contacted me regarding pen pals from Europe to Texas Death Row Inmates. I didn’t have any pen pal clients from abroad but have kept in contact with her and posted several inquiries on my pages. It’s very rare for me to marry a pen pal. How do I know? My clients share far more information than anyone realizes with me. Brandi and the fiancé didn’t. Hence my surprise. I’m wary of pen pal love stories.

For the weeks I’ve spent talking to Brandi while trying to give her insight and advice, it’s become a battle between two women over one man and if it were me, I would drop him like a hot potato but, one woman is hellbent on marrying this inmate.

Valerie and Brandi have both been contacting me about each other daily for two weeks now. They have also both changed their last names to the inmates last name on social media. The shocking tit for tat went even further when family of the inmate began targeting Brandi who was already a victim of a con game that led her to believe the inmate loved her. I advised Valerie to stop this online bullying immediately after reviewing screenshots sent to me by Brandi. Bullying is never okay. Bullying someone who has already been victimized is despicable. I want this to stop and I’m intolerant of bullies. I’ve become a friend to Brandi. She needs a friend.

Yesterday while coordinating with a journalist traveling to DFW to interview me and accompany myself and my twin sister to four Units on 10-22-2019, Brandi sent me a text regarding the inmate still being on several pen pal sites. This was alarming because like Brandi I was certain that Valerie should know this information in an effort to prevent yet another “incident” of two women and more drama. There could very well be more than two women involved in the Don Juan due to his numerous pen pal accounts.

Due to two weeks of vicious online attacks and bullying by the inmates family against Brandi who was already victimized by the inmate, Brandi was once again suicidal. Her last text to me read “she can have him. The real Mrs Fuentes wins.” I was shocked and alarmed and with a client when the text came through.

I immediately contacted suicide prevention to do a welfare check after being unable to reach Brandi following that very alarming text message. She is now doing okay and knows that she can contact me at any time.

Bullying hurts everyone. Bullying someone who has been played and had their trust abused is something I cannot and will not tolerate. I advised Valerie to tell everyone concerned to cease messaging Brandi immediately and that if something happened to Brandi due to this bullying that criminal penalties would result.

For people unaware of this, bullying anyone into suicide is usually documented and easily obtainable by authorities. Brandi had screenshot these messages to me. I in turn sent them to Valerie and told her flat out to stop anyone doing this to cease doing it immediately.

Brandi told me that “I was the mother she had never had.” Brandi deserves someone worthy of her. The inmate and his poison pen need to stop making broken promises.

This morning after responding to an email from Elena regarding her documentary about pen pals and death row inmates, my Coffield Unit client, Cassandra called me about her fiancée catching a chain out of Coffield. We had been scheduled to have their wedding at Coffield 10-22-2019 @9:30AM. Cassandra and I will now be following the groom. Who knows where this wedding will wind up?

My beautiful bride, Tiffany met me at Wallace Unit last week. For months trying to undo a CLM status was preventing the wedding from taking place. HOWEVER, the inmate was 17 when he went into the system and by law underage. Tiffany fought for this marriage and deserved to at least hold her Fiancee’s hand but lost the ability due to a charge involving a cell phone photo that he and numerous other inmates happened to be in moved the inmate to a G5 status which effectively put him behind glass.

Weddings are Life Events and due to circumstances beyond Tiffany’s control, her wedding ceremony wasn’t what she had planned. Her bridal shoot was though! Her mother and the grooms family were waiting for her near Wallace Unit and our caravan headed to Colorado City Park together.

Unloading items I had packed in my suv for the photo shoot, it quickly became apparent  that Tiffany’s mom and the children were really going to enjoy playing dress up! Headed back to DFW, I stopped at Parker County Jail to meet a client and catch up my emails and text messages. My Ramsey Unit bride is finally going to marry in November. Cindy’s performing a ceremony in Jacksboro at Lindsey State Jail.

This weekend I’m back on location with traditional clients and Vow Renewals and preparing for a memorial graveside ceremony in Dallas next weekend.

Monday I’m in Dallas for a bridal photo shoot with my Holliday Unit Client, Leantrinette at Omni Hotel.

Tuesday, Cindy and I hit the ground running for four Prisons in three cities in one day.

Can’t wait to see all of you very soon at your Prison Wedding, Vow Renewal, Babtism or other Dream Event. For our California clients, we will see ya all in December.. Leigh Ann has finally moved into her new townhome and is ready to get to work and meet ya all too…