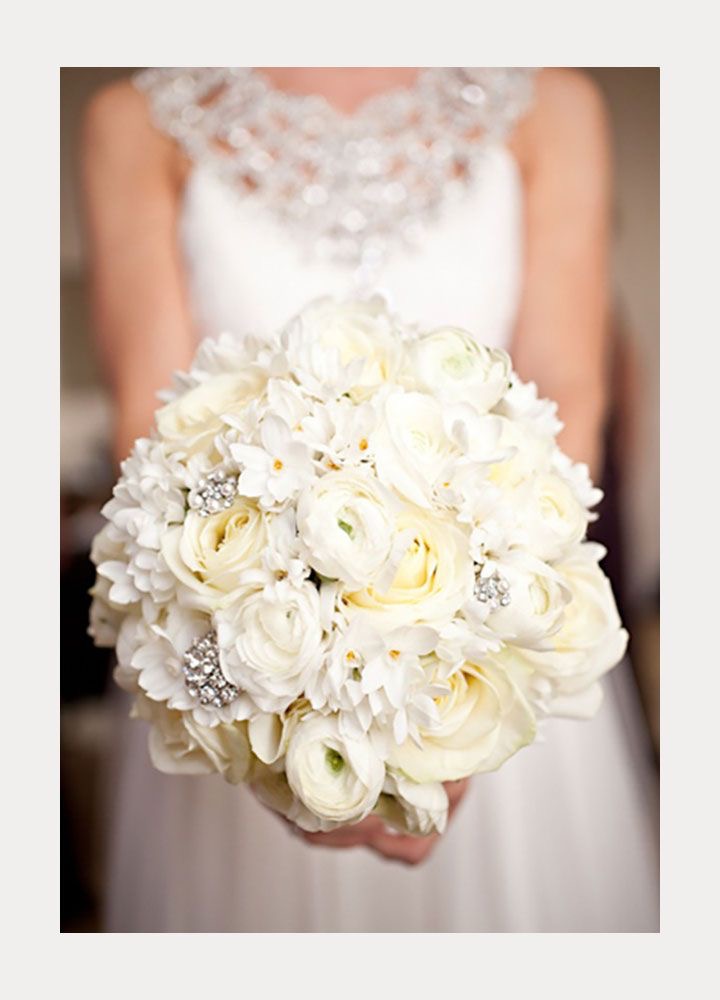 Yesterday got off with a bang when my son went to pick up my husband’s recliner from Choates Upholstery while I waited on a FB connection to pick up the other recliner Cindy and I had bought to effectively sneak my husbands recliner out of the house.

For my dedicated readers well aware of my husband’s eyesore chair, you know that for two years now I’ve tried everything to replace this worn out old thing.

I’ve tried shopping for a new one. I’ve tried begging him to part with it for 7-10 days and I finally tried buying another one just to get it moved and refurbished. Ugh.

Wanting the newly refurbished recliner “perfect,” I had bought upscale fabric at $39 a yard and even the foam. I wanted it firm so I could at least have a few years of my husband not grabbing throw pillows from around the house to “pad it.” I wanted the leg areas built up where my husband had duct tapped his own foam (bought at Hobby Lobby) and I was willing to pay whatever it took to get this job done right. I was sick and tired of his embarrassing old chair and determined to do something about it.

Many of you are aware that Cindy and I also own The Pawning Planners and occasionally barter and flip items taken in trade at Texas Twins Treasures. My furniture redesigns sell worldwide.

In a home where I cherish my many treasures, that recliner had to go or it had to get refurbished. I don’t love refurbishing furniture. Doing so is an expensive endeavor. On the fabric alone for that haggard old recliner, I spent $379. The cost to Mr Choates to upholster it? $395.

My son moved the temporary recliner that Cindy and I had bought last week downstairs and I sent a message to Barbara to pick it up. After posting a photo on FB that I would be putting a barely used recliner outside for pick up, a flood of messages had come in but Barbara had contacted me first and effectively had “first dibs.”

While waiting on my son to return with my husbands “new to him” recliner, I called Allred Unit to reschedule a booking on 12-18 because I was already scheduled at Buster Cole at the same time.

The distance between Allred and Cole is 2 hours and forty five minutes. Since the chaplain at Buster Cole is on paternity leave, a visiting chaplain had scheduled me at 2PM rather than my usual early morning 9AM which gives me time to travel to Tennessee Colony or other Units including Allred in the afternoon.

I’d had a call about “a date” at Allred Unit from someone that I had spoke to months ago. The problem? She didn’t book services and wasn’t on my roster. I cannot and will not bump a booked client so I had to notify Allred of a reschedule then give the new date to the person I had spoke to about six months ago in order to accommodate my Buster Cole client who had booked in September.

Let’s go over “line jumping.” If I’ve talked to you, emailed you or texted you, you ARE NOT A CLIENT. Unless you’ve followed my booking procedure and signed a contract as well as paid your deposit, you are also NOT ON MY BOOKS. I do not advertise. I limit bookings to ensure availability.

Calling me about a date at any Unit with my existing schedule when you haven’t paid your deposit or signed a contract is a continuing problem. You will be rescheduled and rolled into my roster when you meet the terms of my booking procedure and not “bumped to the front of the line” because you’ve either assumed my availability or thought you didn’t need to follow my protocol.

Allred Unit is located near Wichita Falls in Iowa Park. The unit only schedules weddings on Wednesday’s. Every other Wednesday at 1PM. Due to their location and the fact that they only schedule at a set time with no flexibility, it’s darn near impossible to stack another Unit unless the other Unit will schedule at 9AM and they are within 3 hours of Allred.

Unlike my other Units where I can move from Tennessee Colony to Huntsville or Huntsville to Polunsky or Lewis Units on the same day, Allred is almost always a one Unit day. Roach is within 2.5 hours of Allred but that’s a really tight window. I prefer to do Allred and call it a day. 1PM effectively kills the timeline to do anything anywhere else unless the other Unit will schedule in the morning and is within 3 hours max of Allred.

My son returned with the recliner. It looked great until I sat in it. The seat pad was too soft and there was little if any padding on the leg areas. Damn it. $800 later, this recliner still won’t make my husband happy. I send my son to buy two more yards of fabric. I measure the seat and leg areas and go to the upholstery guy down the street and order a new seat pad and leg cushions with straps. Cost? $212 for labor $96 for fabric. Husbands reaction? Priceless. After twenty years with Mr Choates, it’s time for a change. I was very specific about what I wanted and he didn’t listen. Ugh.

Refurbishing furniture is EXPENSIVE. Cindy won’t flip furniture due to the expense. She only barters quick flips.

Last year, my daughter in law told me her grandmother had an old sofa and since “I love to redo furniture” she volunteered my talents. I volunteered the cost. “Stephanie, tell your grandmother that she will need 8-10 yards of fabric and 5-700 dollars for labor.” I don’t love redoing furniture. I flip furniture for a profit.

Leaving the other upholsterer, I take my son to lunch before heading to the Tarrant County Clerks Office to file Sonja’s license and request a certified copy I drop in the mail to her. I then head to Dallas County Clerks Office to meet Tasha and Keandra to sign a duplicate license. I married them September 14, 2019 and filed the license via certified priority mail and it was recorded then mailed from the clerk to my clients but never arrived. We’ve been trying to coordinate to meet at the clerks office for months now.

Leaving Dallas, I head to change clothes and wrap gifts for the McBee Christmas party at Joe T Garcia’s. My husbands coworkers are hilarious and swapped or stole gifts from each other after dinner. I always enjoy hanging out with this group. I’m up early today with indigestion because Mexican food doesn’t agree with me. I’m headed Ferguson Unit. It’s another busy weekend for this Texas Twin ya all…